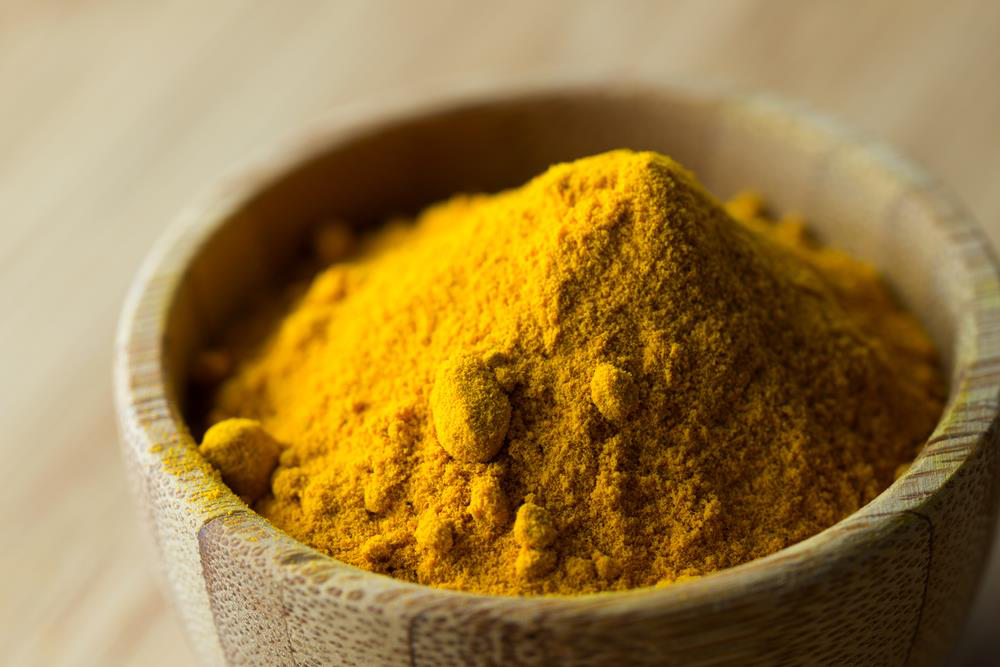 Turmeric is an herb that many communities have used for centuries to make a spicy food-flavoring curry. According to the US National Library of Medicine, turmeric curry has a bitter taste and its essential oils are used in perfume manufacturing. In addition to food flavoring, turmeric is used to treat various medical conditions such as reducing inflammation.

After decades of trying unsuccessfully to stop Alzheimer’s disease progression, researchers have found that curcumin could help. Results of a study published in the Journal of Alzheimer’s Disease show that curcuminoids can clear neuritic plaques, which tend to develop in the brains of Alzheimer patients. As a result, turmeric supplements halt progression of this neurodegenerative disease. According to the same article published by UCLA’s Alzheimer Translation Center, medical researchers believe that high turmeric intake is responsible for low Alzheimer’s disease rates in India, and this is one of the main turmeric health benefits. The average daily curcumin intake per person in India is estimated to be 125mg.

If you frequently experience indigestion, take turmeric to resolve this problem. A UMM publication states that turmeric stimulates the gallbladder to produce bile, which could help resolve indigestion. Furthermore, researchers carrying out a placebo-controlled double-blinded study found that curcumin reduces bloating/stomach gas symptoms. 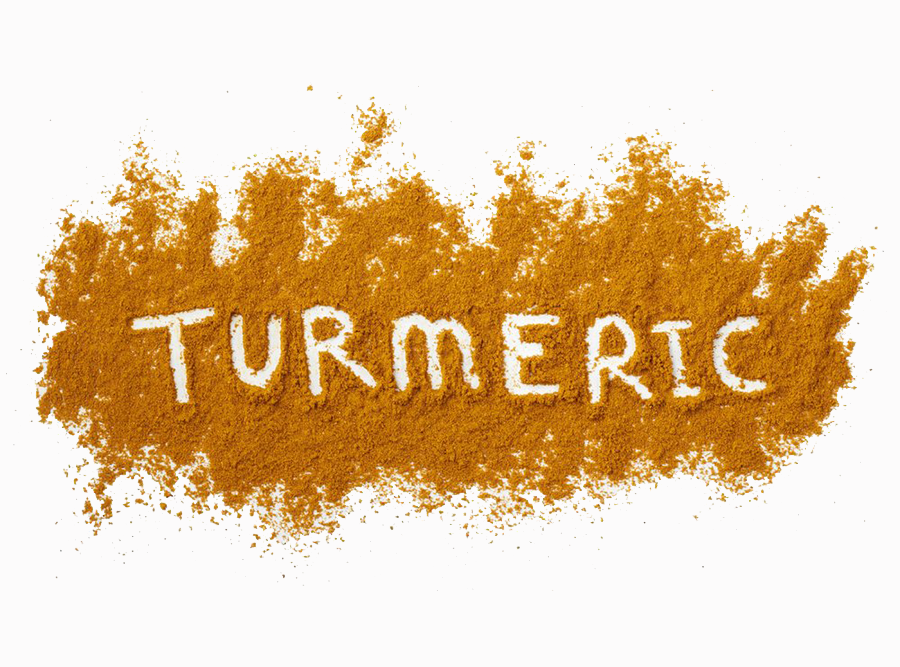 A study carried out by researchers at Tufts University’s Jean Mayer USDA Human Nutrition Research Center on Aging (USDA HNRCA) found that one of the chemical compounds in turmeric, curcumin, appears to reduce weight gain. Moreover, it suppresses fat tissue growth thereby preventing fat storage. The researchers involved in this study also reported in The Journal of Nutrition that they had observed lower blood cholesterol and fat levels in the liver of mice subjects they were studying. The researchers recommended further clinical trials on humans to determine if curcumin could prevent weight gain in humans as well.

Turmeric’s curcumin is a potent anti-oxidant that inhibits formation and propagation of free radicals, according to a scientific paper published in the Annals of Indian Academy of Neurology. For instance, curcumin inhibits oxidation of low-density lipoproteins and free radicals thought by medical experts to be responsible for causing degenerative disorders such as Parkinson’s and Alzheimer’s disease. In fact, scientists believe that turmeric’s anti-oxidative properties play a big role in easing Alzheimer’s disease symptoms.

For years, doctors and dieticians have been warning people to avoid fat-rich foods because they increase blood cholesterol levels. To be precise, a study published in the journal Nature Neuroscience found that high-fat diets cause intracellular accumulation of cholestryl esters. The problem with high cholesterol deposits is they can cause heart attack, chest pain, and stroke, according to the Mayo Clinic. Luckily, a study published in the Indian Journal of Physiology and Pharmacology found that curcumin inhibits cholesterol formation and reduces serum peroxide levels. In the same vein, the UMM states that studies have shown turmeric capsules prevent clumping of blood platelets. As a result, plaque or blood clots are unlikely to develop along the walls of arteries. Remember plaque buildup in arteries is one of the leading causes of heart attack and stroke.

A Word of Caution

Since all natural curcumin has poor bioavailability, a paper published in the Annals of Indian Academy of Neurology recommends taking it with food to improve absorption (crossing the blood brain barrier). Alternatively, co-supplement it with 20 mg of a black pepper extract called piperine. A study published by the National Institutes of Health (NIH) found that piperine co-supplementation increases curcumin bioavailability by as much as 2,000%. People with liver disease should not take turmeric because curcumin can cause liver toxicity. People with acute biliary colic, gallstones, and obstructive jaundice should also avoid taking turmeric.

Past and ongoing scientific studies have shown that turmeric health benefits are real. These include prevention of cancerous cell growth, lowering blood cholesterol levels, prevention of Alzheimer’s disease progression, resolving indigestion symptoms, preventing fat storage and reducing weight gain, reducing inflammation, and inhibiting formation and propagation of free radicals. We recommend reading this review of Enagic’s UKON turmeric supplement if you’re looking for the best turmeric supplement on the market to date.