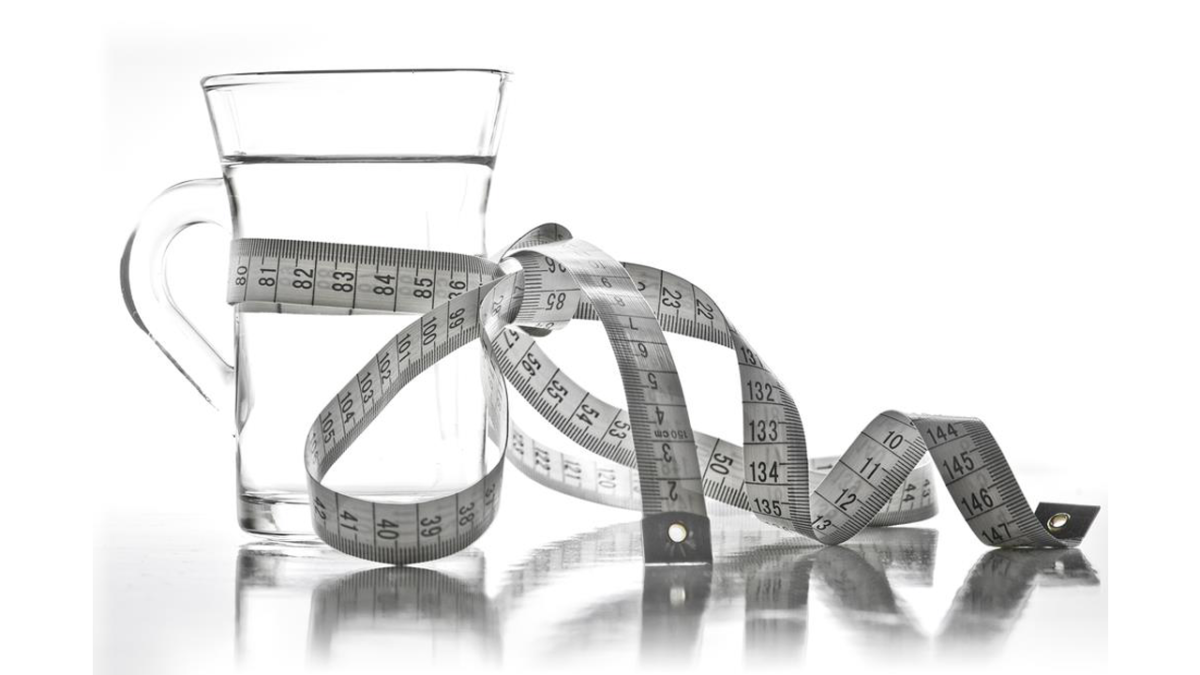 There are many diet plans and weight loss programs out there but many overweight people still fail to lose weight fast enough to stay motivated. In all these plans, there is one health tip that fitness experts have been recommending – increase your water intake to lose weight. The question many people often ask is – how does drinking water help you lose weight? Read more on the tips below. 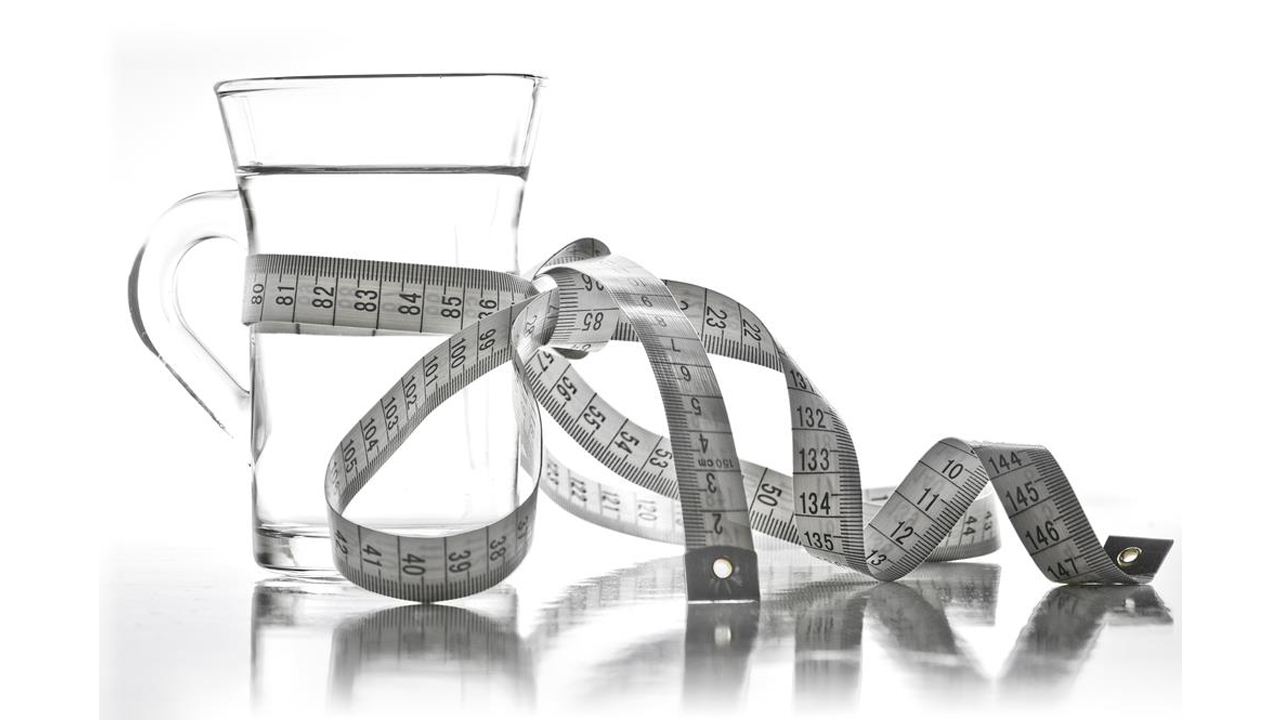 Here’s How Drinking Water Will Help You Lose Weight

Exercise is deemed to be one of the most effective weight loss remedies. The logic behind it is that increased physical activity increases the body’s energy demand, which is true. This forces the body to burn more fat to provide the muscles with the energy they need to function optimally. The process of converting fat to energy is known as metabolism. A high metabolic rate leads to increased weight loss. One of the byproducts of these chemical processes is water, which is eliminated from the body. When you exercise, you lose water which your body needs to function optimally. By upping your water intake, you are creating optimal conditions for metabolism, which will help you reach your weight loss goals much faster.

According to WebMd.com, water intake slightly increases metabolic rate. The online health and fitness resource cites a report by German researchers which found that people burn more calories with regular water intake. While these may only be preliminary findings, the research is ongoing.

Most weight loss programs recommend an intake of at least eight 8-oz glasses of water/day. Many people often wonder how they came up with the figure. Some people even argue that the figure is completely baseless and urge people to only drink water when they feel thirsty. Well, the eight 8-oz glasses/day actually has scientific backing.

Michael Bosch, MD, together with colleagues from the Franz-Volhard Clinical Research Center in Berlin tracked the energy expenditures in seven women and seven men. The test subjects were all healthy and did not have a weight problem. Each of them was given 17 ounces of water to drink and their metabolic rate tracked. The researchers found that all the men and women recorded a 30% increase in the rate at which their bodies burned calories.

The researchers concluded that a person who drinks around 1.5 liters of water a day would lose 5 pounds within a year without doing anything else. With a strict diet and exercise regimen, the results can be quite significant. The researchers noted that 40% of the increase in metabolic rate can be attributed to the body’s attempt to heat up the cold water.

Where to Get Drinking Water

The vast majority of people in the world drink tap water. Others drinking bottled water, or boiled well-water. There are also those who drink rainwater. In the cities, however, there are only two options tap water or bottled water, so which one is the best?

Local authorities normally do a great job treating water before supplying it to the city, suburbs and everywhere else in their jurisdiction. However, that is not good enough. Water coming out of the faucet in your home is not 100% safe. While it may not necessarily harm you immediately, tap water contains hundreds of contaminants. The Natural Resources Defense Council is aware of these contaminants, but has declared them harmless in the short-term, provided the user does not have any special medical condition.

Our Recommendation for Those Serious About Losing Weight

If you are serious about taking your weight loss goals and your health to the next level, consider making the switch to Kangen Water. Created by the Enagic Company, Kangen water is produced by a revolutionary and innovative medical grade water treatment technology. The Kangen water machine is plugged into a power outlet and connected to the main water supply to the house, or just a single faucet.

The device filters tap water and performs electrolysis to produce 9.5 pH alkalized water and acidic water, which can be used for drinking, washing, bathing and cleaning among other things. If you would like to lose weight quickly and live a healthier lifstyle, switching to Kangen Water is the ideal choice. You’ll not only save thousands of dollars, but you’ll also be saving the planet since you won’t be purchasing bottled water anymore, thus reducing your contribution to the daily pollution. Do your research and see if Kangen water is right for you.