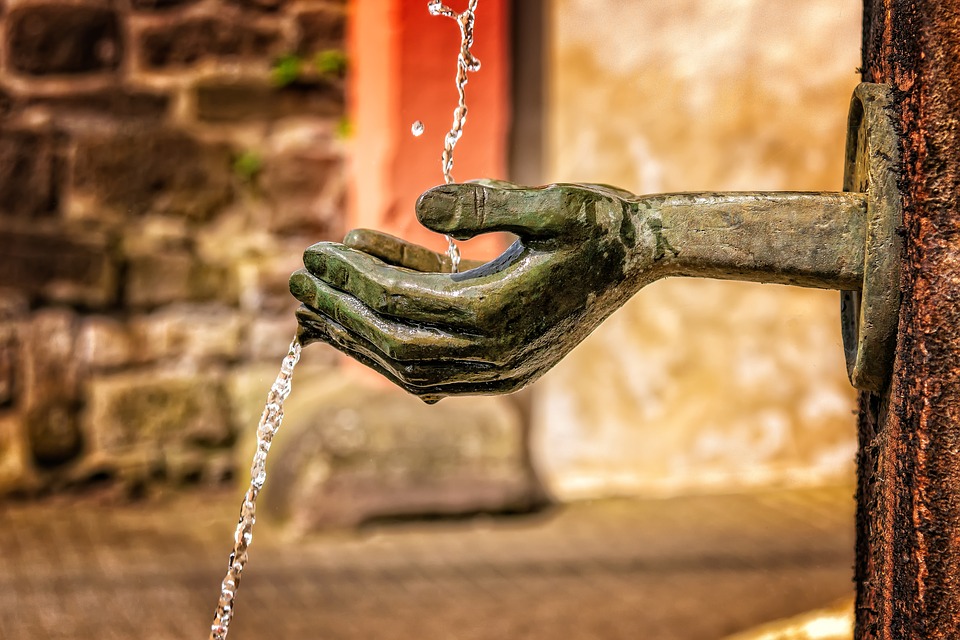 Water fluoridation has gained as much popularity as it has attracted controversy in recent years. Fundamentally, there are several reasons why some authorities and institutions add fluorine to the drinking water they supplied to the general public. The two main reasons are to kill bacteria and, as some authorities say, to reduce the possibility of tooth decay. While it has been proven scientifically that water fluoridation kills bacteria, this has not been the case with the claim that it reduces tooth decay. In fact, there are no scientific studies than have proven beyond doubt that water fluoridation has any positive effect when it comes to reduction of tooth decay. Therefore, how to remove fluoride from drinking water remains a mystery.

The studies that have been done on water fluoridation actually show that the practice does more harm than good. A study conducted by Flouride Action Network in 2014 advocated for the listing of fluorine as a neurotoxin. This article will look at ways in which fluorine, as well as other impurities, can be eliminated from drinking water. The three simplest methods of removing fluorine from water are reverse osmosis, activated alumina defluoridation and distillation.

Reverse osmosis is currently the most common method used in removing impurities from water. Over the past few years, it has been used in many hospitals to obtain pure water for dialysis and injection. The main basis of reverse osmosis in water purification is its semi-permeability.

Reverse osmosis, otherwise known as RO, uses a semi permeable membrane to sieve water. The membrane has pores large enough to allow water molecules to pass through but small enough to not let any other molecules to pass through it. These ‘other’ molecules comprise of any impurities that may be in the water, fluoride being one of the more common ones. It works by basically filtering out the contaminants to one side of the membrane and leaving just the pure water at the other side of the semi permeable membrane. The main drawback of reverse osmosis is that it is rather wasteful as it purifies just a small fraction of the large amount of water that passes through the membrane.

Distillation is another way of reducing fluoride from water. The main foundation of distillation is the reliance of evaporation to separate water from the impurities that it may contain. In distillation, impure water is first and foremost heated to form steam. Water evaporates at 100 degrees Celsius. However, this is not the case for most impurities found in water. Most of these impurities need temperatures higher than water’s boiling point to evaporate. When water attains this temperature and turns into steam, it leaves the pollutants behind. The steam is eventually cooled back to water and stored. Distillation is effective in not only removing fluoride from water but also killing other bacteria that die at temperature below 100 degrees Celsius.

The other properties of activated alumina include being highly resistant to thermal shock. More importantly, it does not swell, shrink or soften when immersed in water.  When mixed with fluoridated water, activated alumina helps separate the pure water from whatever fluorine and other impurities that may be inside the water.

There are some other methods of removing fluorine from water that have been proposed by some people and are actually being used but are not effective. One of these methods is boiling water. Boiling in itself does not reduce even a small amount of fluorine from the water. If anything, it does the exact opposite — it increases the concentration of fluoride in the water. Some people, albeit a small number, also believe that freezing water can help remove fluoride from the water. Freezing water does not affect the fluorine content in it in any way — it neither increases the fluoride level nor does it lower it.

Which Should You Purchase?

Reading labels on the water that you buy can go a long way in reducing your exposure to fluoride. If you are not sure whether it contains fluoride or not, then it probably does. This is because most water in the United States has been fluoridated since 1945. Luckily, with continuous research and development in technology, several companies are coming up with different solutions every day. Enagic, the maker of Kangen water machines, are the best alternative to removing fluoride from your drinking water. The machine uses ionization technology, separating your tap water into alkalized and acidic water, thus offering the best quality drinking water currently available to date.