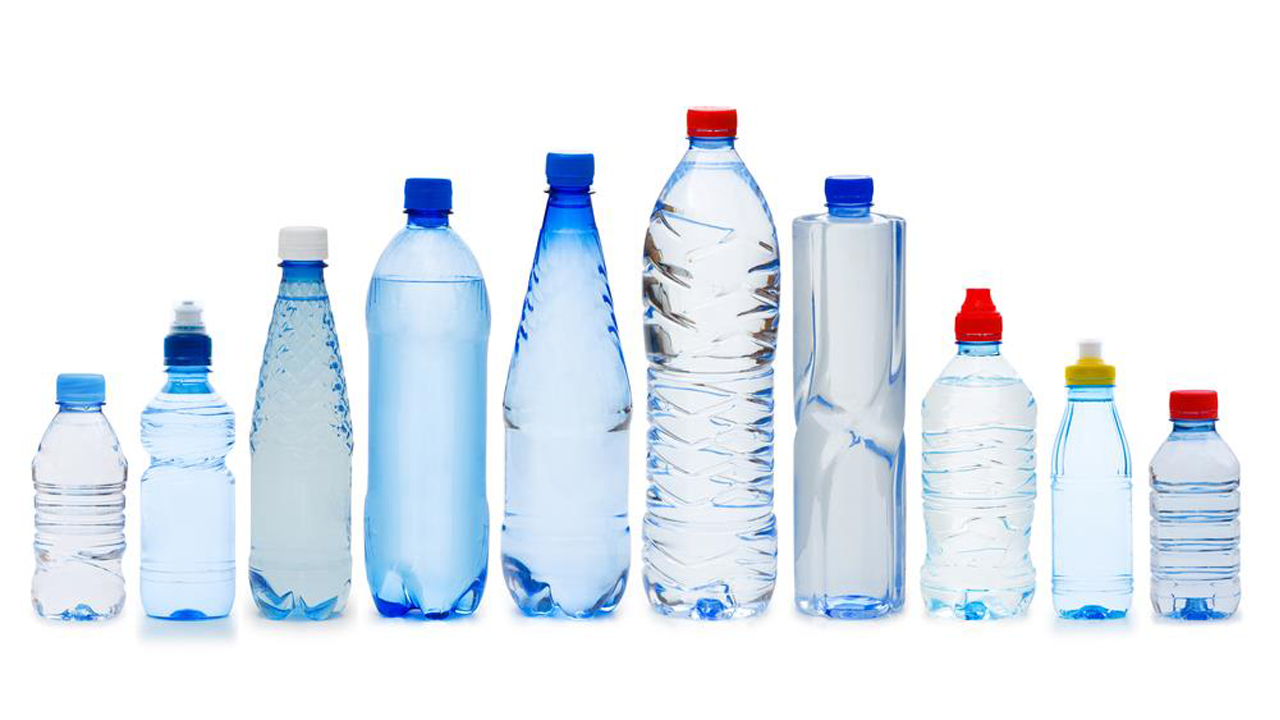 What Is The Shelf Life of Bottled Water?

According to the FDA, the shelf life of bottled water is indefinite. Most brands on the shelves such as Dasani, Aquafina, Pepsi, SmartWater and Perrier have been stamped with an expiration date. Some have been labeled “best by” while others “expires.” Aquafina bottles have two-year expiration warnings on their caps. Dasani water has a one-year expiration date. According to Susan McDermott, a Coca-Cola spokesperson, research on Dasani water has shown that the taste of water changes after the one-year expiration date. Most brands including Perrier, SmartWater, Pepsi, Highland Spring, Buxton and Evian have a shelf life of about two years.

The potential health effects of the shelf life of bottled water are a major concern. The big question is: will this water remain safe for consumption until it is opened? The possibility of microbial, physical, chemical, and radiological contamination is an issue that has been investigated by many scientists.

Researchers have analyzed different brands and they have concluded that the physical and chemical composition of bottled water changes with time. During transportation and storage of this water, bottling materials release organic matter. This encourages microbial growth. Microbial contamination of causes increased illness and presence of resistant antibiotics.

Improperly cleaned bottles and equipment can also cause contamination. Ultra Violet equipment can fail preventing proper purification. Contamination due to negligence of workers is also a possibility.

Plastic Bottles Are Bad For the Environment

The barrels of oil used to produce plastic water bottles in the USA, every year, is enough to fuel 1 million cars. The carbon dioxide released by the British bottled water industry every year is equal to the annual energy consumption of 6,000 homes. More than 117 billion mega joules are spent every year to produce water bottles in the U.S. This is an enormous figure considering that it takes only 0.005 mega joules to get a liter of tap water.

Empty water bottles are everywhere. They litter streets, beaches, and oceans. Plastic litter inside oceans is destroying oceans. The Great Pacific Garbage Patch is killing the Pacific Ocean. This patch is made up of all types of plastics. Plastic garbage is responsible for the deaths of millions of sea birds. Over a hundred thousand sea turtles and marine animals die every year because of ingesting plastics.

The Dangers of Tap Water

The present epidemic of cancers, heart disease, premature births, senility, and infertility in the US, started two decades after tap water started being chlorinated in 1904. There is overwhelming evidence that chlorine and fluoride elements found in tap water bio-accumulate in the human body and systematically attack different body parts including teeth, brain, heart, liver and kidneys.

An Associated Press (AP) study carried out in the US and published on NBC News, unraveled shocking findings about the dangers of tap water. This study involved testing tap water in more than 41 million American households. According to the study, a wide array of pharmaceuticals including sex hormones, prescription drugs, anti-anxiety medications, and antibiotics were found in US tap water. Natural sources of water & watersheds in the US were also tested and they were found to be contaminated by pharmaceutical drugs.

For decades, people have been mass poisoned by chlorinated tap water. The chlorine used to treat most municipal water supplies is a cheap and unsafe form of chlorine dioxide called chlorine bleach. Chlorine agents found in tap water will react with organic proteins in the body resulting to the production of cancer causing agents known as trihalomethanes(THM’s). Chlorinated tap water is linked to respiratory problems, immunity problems, heart disease, and different types of cancers.

90% of fluoride found in tap water is called fluorosilicic acid. This is a by-product of fertilizer manufacturing. Fluoridated tap water is responsible for premature births and growing infertility rates. It is also linked to premature aging, brittle teeth, heart disease, discolored teeth, arthritis, and cancer.

Ionizers as a Healthy Alternative for Clean Drinking Water

A water ionizer is a home appliance that raises the PH of drinking water using electrolysis. Tap water has a PH of around seven. A water ionizer will raise this PH making water to be alkaline. Alkaline ionized water has a range of benefits including energizing the body, aiding focus and providing better hydration. Most professional athletes attest that ionized alkaline water boosts their athletic performance. We recommend checking out this list of Kangen water machine reviews for alternative drinking water options.

What Doctors Don’t Want You To See

Free video series reveals little secret which removes fluoride and heavy metals out of your water. Click here to watch this free video. 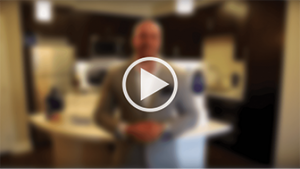